Home  > How does epidemic affect the market?

Abstract：How does epidemic affect the market?

Wall Street’s relentless decline stretched into a sixth week on Monday, fueled by new data from China that added to concerns about a global economy that’s being battered by high inflation, rising interest rates and a malfunctioning supply chain.The drop has stocks approaching a bear market, Wall Street’s term for a decline of 20 percent or more from recent highs, a retreat that serves as a marker of a severe shift in sentiment.

The trade slowdown was a product of China’s efforts to contain a Covid-19 outbreak with lockdowns that have idled millions of workers, as well as weaker demand for Chinese-made products from the United States and Europe, economists said, and the news ricocheted through global markets: Oil prices slid more than 6 percent, dragging shares of oil producers lower, while stocks in Europe and Asia also plunged. The Euro Stoxx 600 fell 2.9 percent, and the Hang Seng Index in Hong Kong dropped 3.8 percent.

Investors have a long list of reasons to back away from stocks right now. Rising prices and higher interest rates are sure to hurt consumption in the United States, while the war in Ukraine and the lockdowns in China are hampering supplies of everything from food to energy, exacerbating the inflation problem.

Due to the impact of the epidemic, and foreign economic wars and political issues, the domestic economy has also been affected. 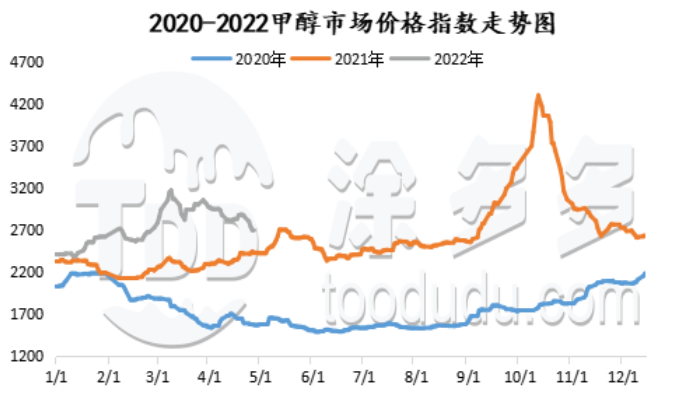