Scientists have found microplastics in fresh Antarctic snow for the first time, highlighting the extent of global plastic pollution as even the most remote regions experience contamination. 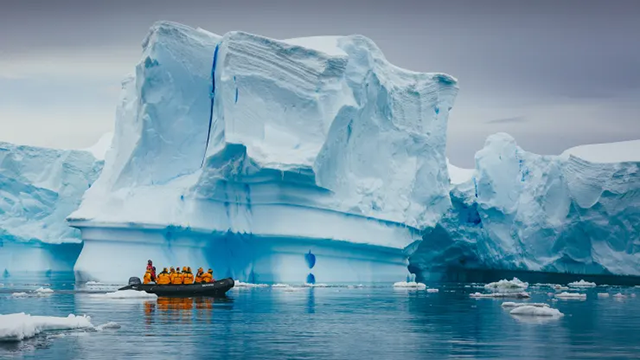 Most of the particles were from a type of plastic called polyethylene terephthalate, which is found in clothing and water bottles. The study found an average of 29 particles per liter of melted snow, higher than marine concentrations previously reported from the surrounding Ross Sea and in Antarctic sea ice.

Microplastics are plastic pieces that are smaller than a grain of rice. They are harmful to environmental health and can lead to limited biological and reproductive functions in organisms. Microplastics also can potentially exacerbate climate change by accelerating snow and ice melt.

Researchers suggested that the microplastics found in the snow samples could have traveled thousands of kilometers through the air. But they said it’s just as likely that the presence of humans in Antarctica has established a microplastic footprint.

“It’s incredibly sad, but finding microplastics in fresh Antarctic snow highlights the extent of plastic pollution into even the most remote regions of the world,” Aves said in a statement.